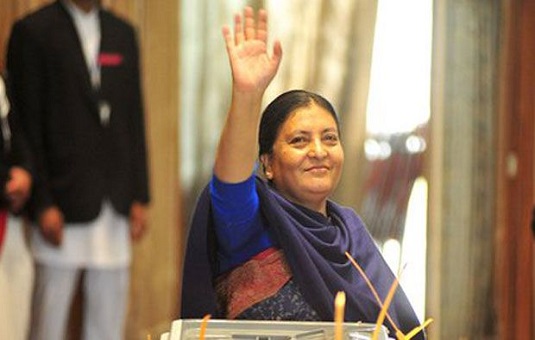 The president of Nepal, Bidhya Devi Bhandari, has signed the criminal offences bill on 17th of October, 2017. This article is going to focus on section 9 of the bill that has been passed. In this article, religious conversion has been described as being a criminal offence, including encouraging others to change religion, converting another person or professing to them one’s own religion with similar intentions or without any intentions. If found guilty, five years imprisonment and a penalty of fifty thousand is to be suffered by the offender. You can read more in this articles .

Learning to wait on God
Scroll to top